A local governmental agency with close to 6,000 employees has 48% of its eligible employees enrolled in SkyCare. Skyway…

Take a Virtural Tour of our New Hospital www.metrohealth.org/transformation/transformation-blog/take-a-virtual-tour-of-our-new-hospital   Lake Health is now available! The Skyway network is… 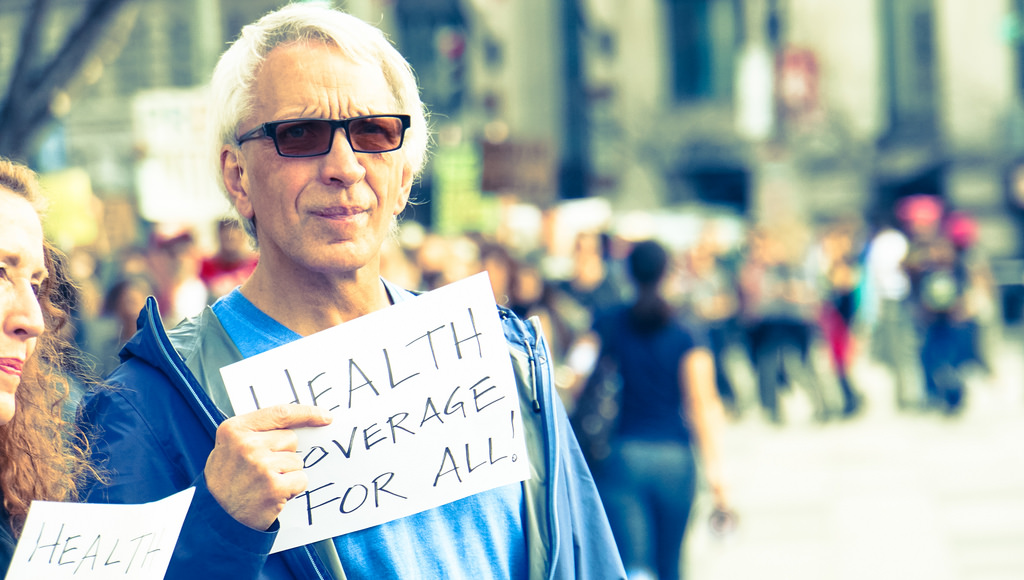 ACA updates and 3 suggestions for success:

With the success of repealing the ACA chances dwindling, the House and Senate are scrambling to create a potential replacement plan.

With the presented American Health Care Act, 23 million Americans would lose coverage by 2026, according to the Congressional Budget Office.

“Elements of a bill that passed the House this month have divided Republicans,” the New York Times reported Saturday in a story that hinted Senators may be ready instead to begin “overhauling” the tax code rather than pursue health reform.

So where does this leave Americans currently covered under the ACA? Some policy watchers have suggestions for changes to the current ACA.

While supporters of the ACA praise the act for bringing private insurance or Medicaid to 20 million previously uninsured people, they also know it has flaws.

“The exchange markets are very unstable at the moment, and if the ACA is not repealed and replaced, that certainly does need to be fixed,” said Caroline Pearson, senior vice president at Avalere, a healthcare consulting firm in Washington. “Largely what we’ve seen is not enough enrollment in the exchanges to sustain a robust marketplace. Premiums are rising, health plan participation is decreasing, and that could lead to a slowly shrinking market year by year. That’s what needs to be reversed.”

One option would be reinsurance payments to health insurers as a way of covering high-cost patients, she continued. “The ACA replacement legislation includes a substantial amount of reinsurance — about $138 billion. If that could be re-imported to the current system, that could really help.”

Alternatively, cost-sharing payments, currently used by the federal government to assist low-income enrollees with their out-of-pocket costs, could help the plan survive, according to the American College of Physicians (ACP), which just released a proposal on ways to improve the healthcare system.

“The administration and Congress must make a clear, immediate and unambiguous commitment to preserve the ACA’s cost-sharing reduction (CSR) subsidy payments to insurers at least through 2018, and better yet, for the long term,” the organization said. “Without a guarantee that the CSR payments will be continued, many insurers will have no choice but to leave the exchanges or to raise premiums by 20% or more to make up the shortfall … It is imperative that CSR be preserved.”

Congress could also utilize the federal “risk corridor” payments, already part of the ACA. They were created to cushion insurers from higher-than-expected claims costs, said Mark Alderman, JD, chairman of Cozen O’Connor Public Strategies, a law firm based in Washington.

“Insurers should be given more leeway to vary premiums by age to encourage enrollment by younger consumers,” wrote David Howard, PhD, professor of health policy and management at Emory University in Atlanta, in an email to MedPage Today.

Pearson said if premiums rise for anyone — including older enrollees — subsidies would rise along with them.

“Insurers are looking to change the age-rating band to move to 5 to 1 [from the current 3 to 1] … The problem is that in the [Republican bill], the subsidies don’t fluctuate” to account for things such as changes in cost due to age.

The Senate, which is working on its own bill to repeal-and-replace the ACA, “is contemplating an ‘auto-enrollment’ policy and how that would work,” she added. “If you did that, it would probably help bring people into the market.”

“States should have more flexibility to experiment with Medicaid to reduce costs,” said Howard. The ACP’s proposal recommends that the Medicaid waiver process “should be improved and streamlined to facilitate the establishment of approved plans, encourage public input, and improve coordination between federal and state agencies.”

Universal coverage is most likely off the table, Pearson said. “I don’t see a real, serious debate on anything that resembles universal coverage, single payer or anything any time soon.” The ACP proposal does suggest allowing those ages 55-64 the option to buy into the Medicare program.

Fixing the ACA is a non-starter, said Joe Antos, PhD, scholar in healthcare and retirement policy at the American Enterprise Institute, a right-leaning think tank.

“The Republicans are so burned by everything that has and hasn’t happened, nobody’s going to consider any kind of repair bill,” he said. “The few things you could probably get about 10 votes for are so piddling they’re really not worth doing from anybody’s standpoint.”

The one big possibility is doing away with the “Cadillac tax” on expensive health insurance plans, “but that’s already [delayed] and they don’t have to take action on that now, and if they get close to it, they’ll push it out again,” Antos added.

He stressed that anything the Republicans try isn’t going to be supported by the Democrats.

“The shenanigans of the past 5 months have, I think, convinced [Senate Minority Leader Chuck] Schumer and [House Minority Leader Nancy] Pelosi that they have no need to cooperate with Republicans in either house [of Congress] on anything related to healthcare because the Republicans have proven they can’t get anything done.”

Click here to see how Skyway can help you achieve success through customized solutions.